British Black/Death Metal band Cult Burial released their new single «Moribund». The track is part of a forthcoming 9-track album, released later in 2020. The single was recorded/mixed and mastered by Simon Langford at “Dark Cloud Studios”.

Cult Burial was formed in 2019 in London, England by Simon (guitars/bass/drums) and Cesar (vocals). The band plays an amalgamation of death, doom and black metal. The band released their debut EP “Sorrow” in February 2020. 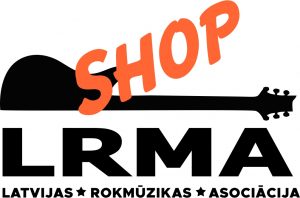